TRUV allows you to complete employee, employment and income verifications faster. The process is simple and automated, and most employees are verified within 24 hours. Verifiers love TRUV because it’s never been easier and more streamlined to verify an employee.

Not the employer you were looking for?

Ready to Get Started?

Create an account instantly and start building with Truv. You can also contact us to design a custom package for your business.

Request a Demo Get API Keys

Minimize fraud by capturing income and employment data from your customers. 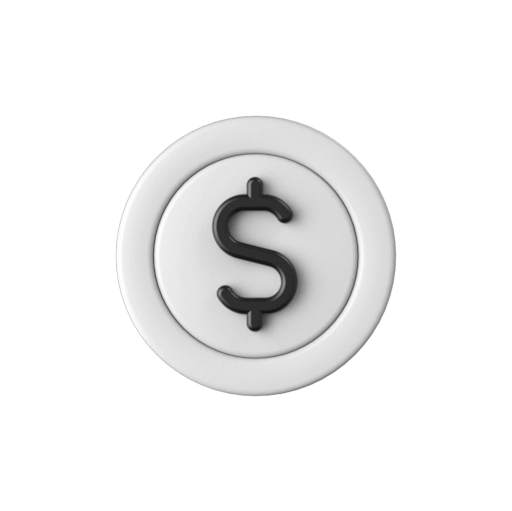 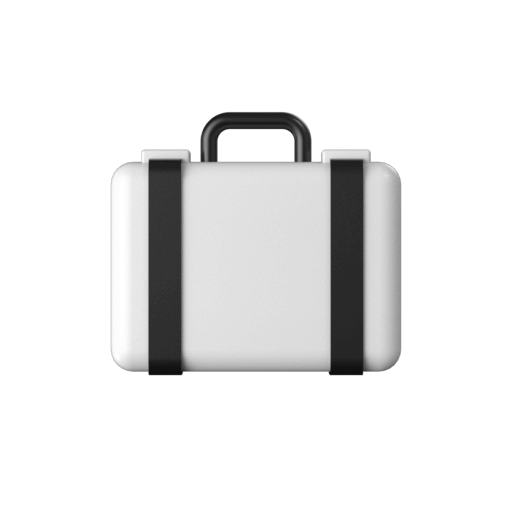